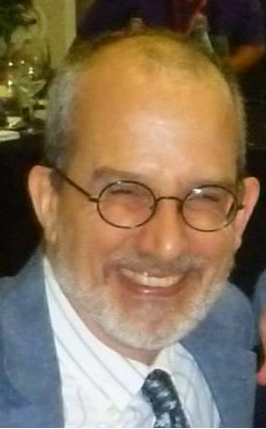 We begin with the observation that some Korean elementary school children in English class, confined to a single situation and even a single language exponent in a role play, appear to produce far more coherent dialogue than the previous week when they were allowed completely free choices in language. We note that at the same time as their dialogue becomes longer, their sentences become shorter (tall and thinner on the printed page), and we suggest that the grammatical complexity is consciously unpacked as discourse complexity. When we turn to a large corpus of longitudinal and cross sectional data, we see, however, that “thinner” dialogue with short utterances is not always more creative, at least not grammatically. We see that the children are deliberately and consciously choosing more elliptical and less creative expressions when they speak. We generalize from this data to show that the problem is no mere artifact of the data sample. We theorize from this generalization to show that the development of the child’s free will in syntax is related to a long chain of such constraints, leading from instincts to habits to intelligent choices oriented toward the immediate environment to acts of free will which are genuinely voluntary and which admit no sovereign but the child’s developing self. Indeed, we shall argue that the exercise of this sovereignty is precisely how the child develops a self in the first place.

Authors who publish with this journal agree to the following terms:

David Kellogg is an associate professor at the graduate school of TESOL in Hankuk University of Foreign Studies, where he teaches research methods, thesis writing, and a class on narrative and discourse on story-telling. He is currently involved in issuing the collected works of Vygotsky in the Korean language. His publications include more than two dozen articles in academic journals, including Modern Language Journal, Applied Linguistics, Language Teaching Research, Language and Education, Language Awareness, and Psyanima Psychological Journal. His forthcoming book, on Sense Publications, is "The Great Globe and All Who it Inherit", a book on narrative, discourse and story-telling.